Komodo dragons are the world’s largest lizard. They have large, streamlined bodies with a strong tail and powerful, bowed limbs. They have long, flat heads with rounded snouts and mottled black/brown scale colour which enables them to lie undetected by passing prey. Adult male Komodo dragon can reach maximum body length of 3.1m, and at most weight up to 100 kg; while adult female body length is up to 2,4 m, and weight up to 40 kg

Komodo dragons are endemic to the Indonesian islands of Komodo, Rinca, Nusa Kode and Gili Motang (the islands are within the Komodo National Park area). Beyond Komodo National Park, the species can also be found on the West and North coasts of Flores. Komodo dragon habitat includes the tropical forest, deciduous monsoon forest, Savanna, and mangrove forest. However, the Komodo dragon is more commonly found in lowlands surrounded by Savanna hills.

Mating begins between May and August, and the eggs are laid in September. About 20 eggs are deposited in a self-dug nesting hole. The eggs are incubated for seven to eight months, hatching in April, when insects are most plentiful. Young Komodo dragons are vulnerable and therefore dwell in trees, safe from predators and cannibalistic adults. They take 8 to 9 years to mature, and are estimated to live up to 30 years 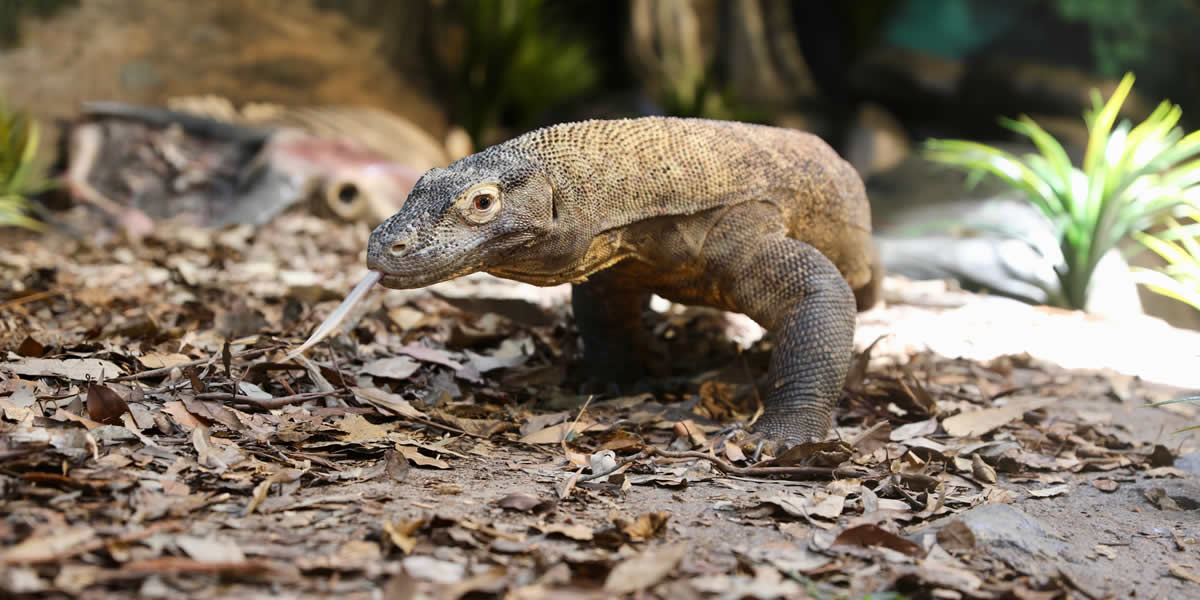 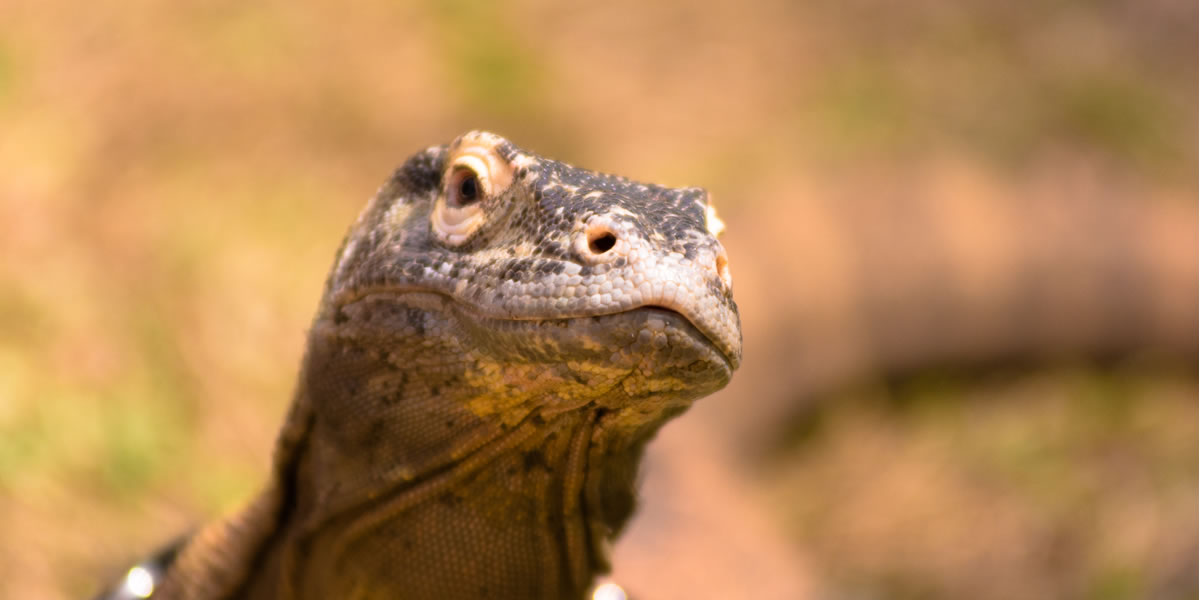 Named after the Queen of Dragons from Game of Thrones, Daenerys our female Komodo dragon certainly lives up to her regal name! A gentle giant, visitors love meeting her during our animal encounters and her keepers talk of her kind spirit.

Go behind the scenes for a personal animal encounter with one of the Australian Reptile Park’s Komodo dragons! Go inside the enclosure for a one-of-a-kind interactive experience you’ll never forget!

See the largest lizard species in the world on their daily stroll! Ask our Keepers everything you want to know about the mysterious Komodo dragon.